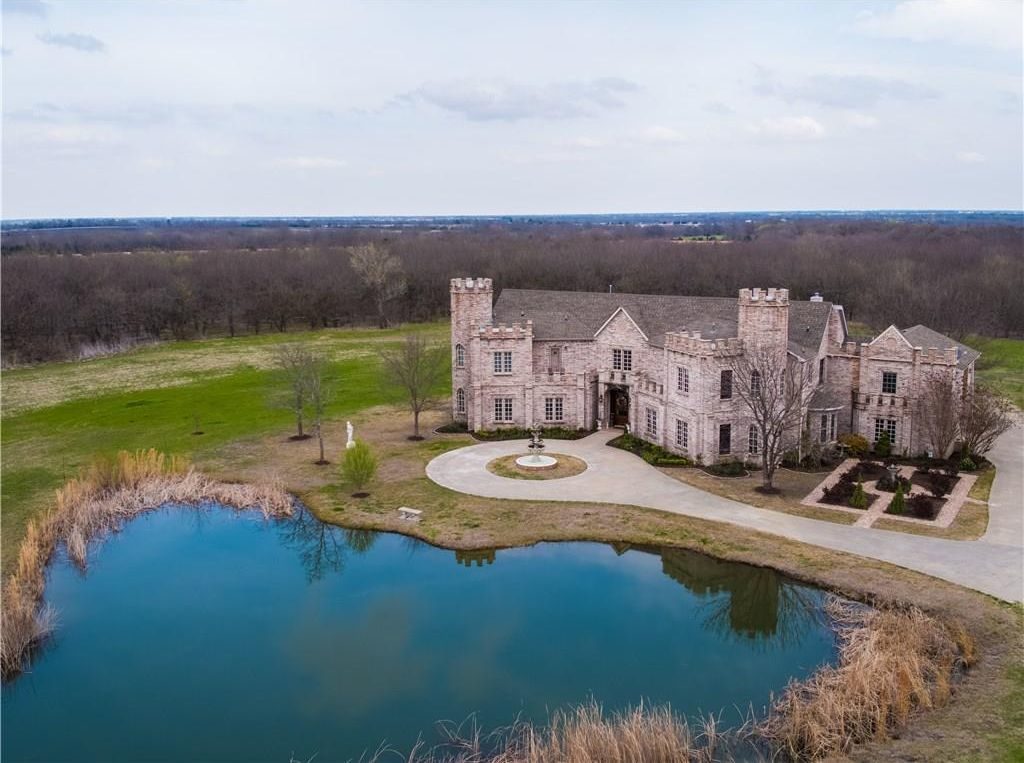 Capture beautiful footage at ShangriLlama’s replica Irish castle for use in films, TV, corporate commercials and print ads. You may opt to include our beautiful, pedigreed llamas in your production or advertisement. Professional photographers and filmmakers may rent the grounds with or without the llamas at $400 for up to two hours; $250 for student/Indie filmmakers.

Props on the premises include:

a 10-foot Ferris wheel (not rideable but charming),

and a beautiful forest of possibilities.

Our Llama Performers
All llamas at ShangriLlama Castle have performance experience. They participate weekly in public sessions about llamas, posing for castle guests and looking into their cameras. The pack also participates in weekend public trail walks. D Magazine recently held a photo shoot in the llama barn to capture action shots and stills of each llama. This feature story with beautiful llama photos was released in October 2018.

Here are the descriptions and performance credentials of each llama at ShangriLlama Castle:

This king of the llama pack is a Peruvian llama with a white coat and stunning blue eyes. He starred in a 2018 summer GameStop TV commercial, in which he traveled to a standing set to be filmed for the commercial. 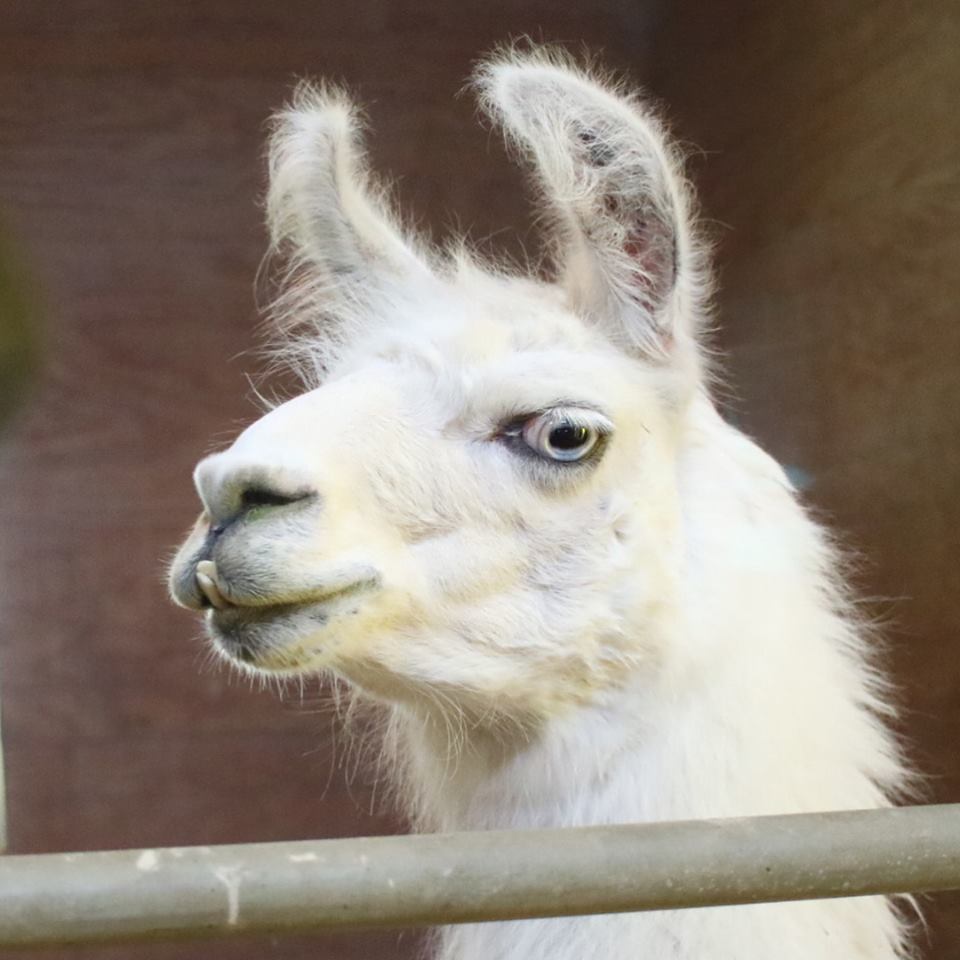 The earl of ShangriLlama Castle is a white and brown llama from Bolivia. He visits a fancy, llama-themed hotel almost every month in Dallas. There he travels in a climate-controlled van and takes the elevator to the second floor to pose for photos with special guests of the hotel. Bahama Llama is also a three-time grand national champion on the llama show circuit. 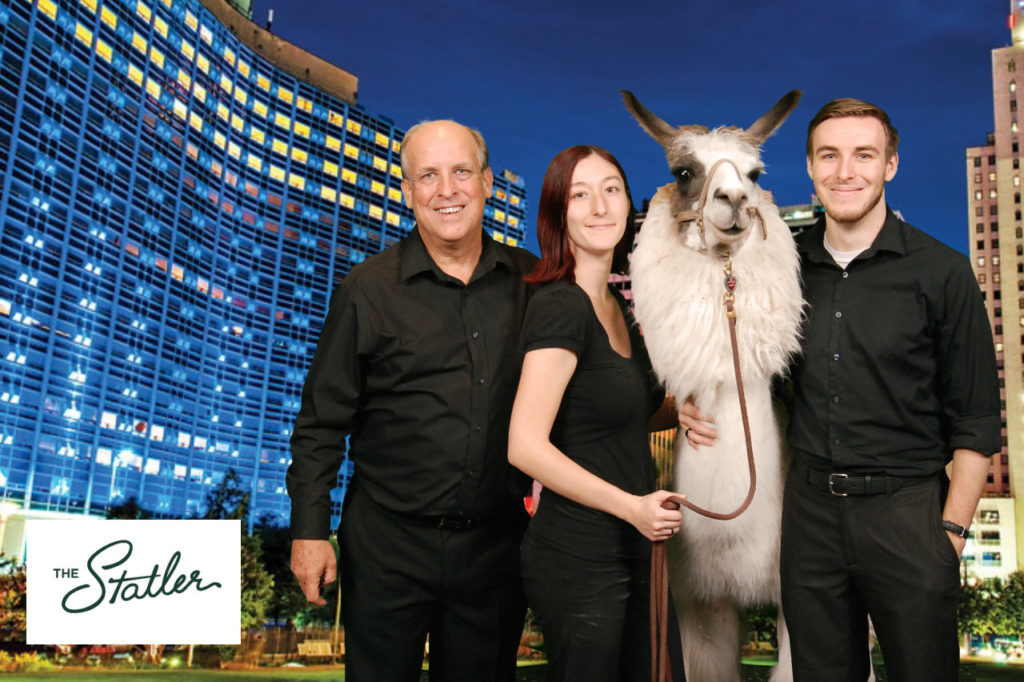 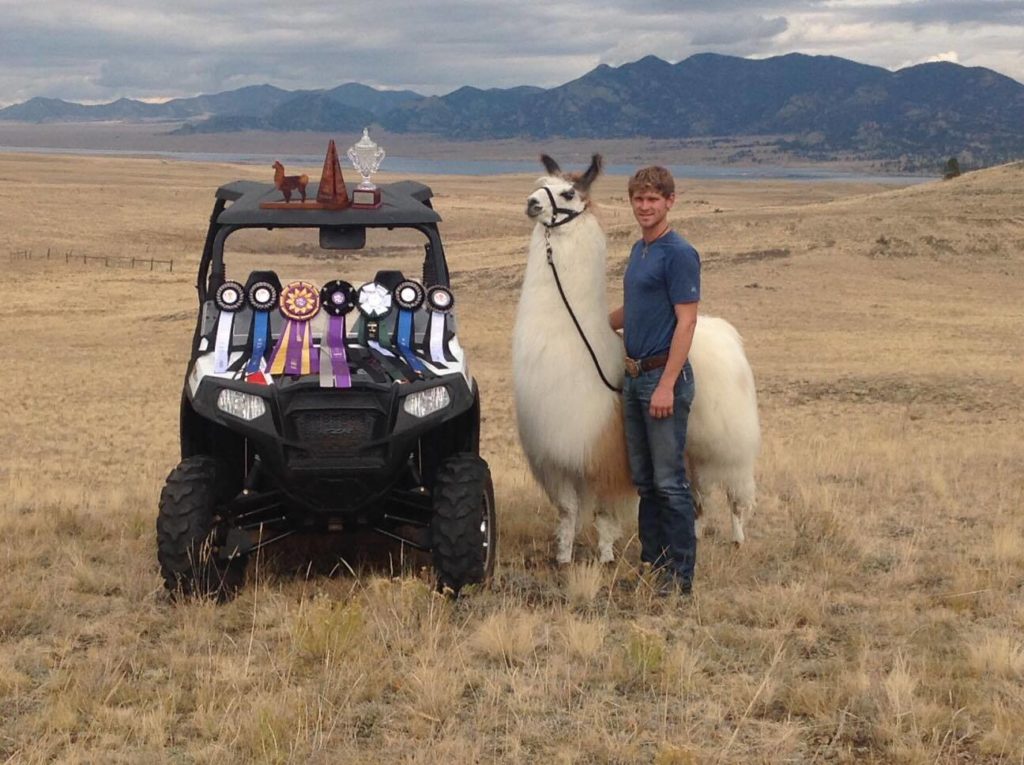 The prince of ShangriLlama Castle is a dark brown llama from Chile. He has accompanied Bahama Llama on trips to the llama-themed hotel in Dallas as well as modeling for a Kyte Baby pajama advertisement. 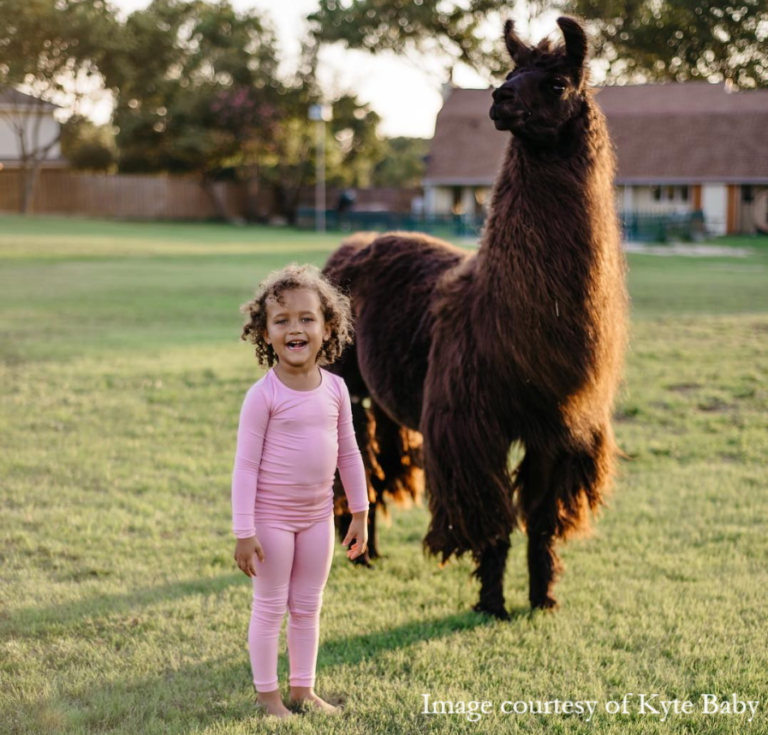 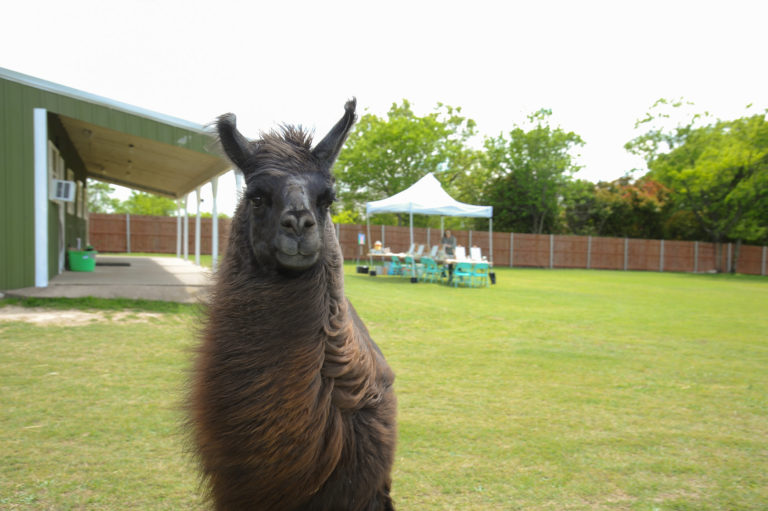 The duke of ShangriLlama Castle is a large, spotted (Appaloosa) brown and white llama. He is famous for having performed as the lead animal actor in the Starz Digital Network’s six-episode series called “Llama Cop.” For this role, Como T. Llama traveled all over southern California (where this llama pack and his owners once resided) to film scenes in standing sets, a church, a private home, in a cargo van, and on the streets of Los Angeles. Como T. Llama also attended the show’s premiere inside the Arquette family’s nightclub on Hollywood Boulevard, attracting quite a bit of paparazzi attention and follow-on, national news coverage. 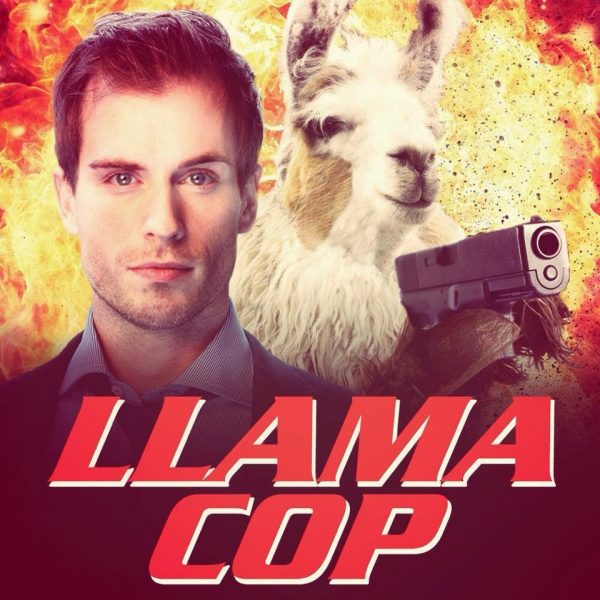 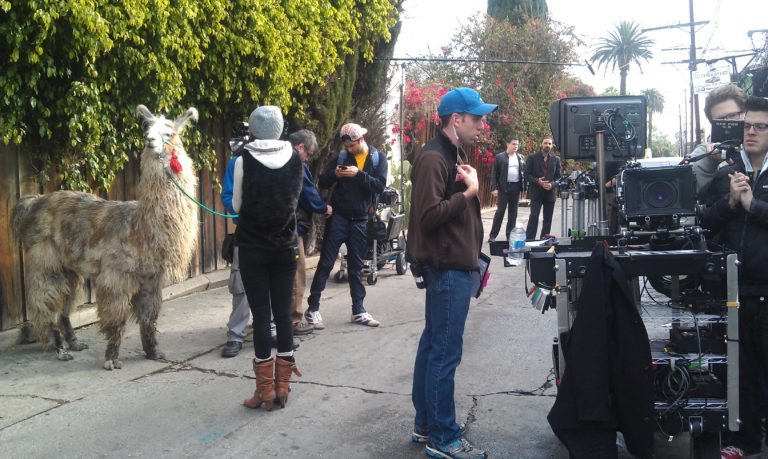 Click here to watch all six episodes of “Llama Cop."

The viscount of ShangriLlama Castle is a brown llama with an adorable face and gentle eyes. He is the newest llama of the pack and is both Chilean and Peruvian. He has only been performing with ShangriLlama since January 2018, but he fully participates in all public presentations and trail walks. 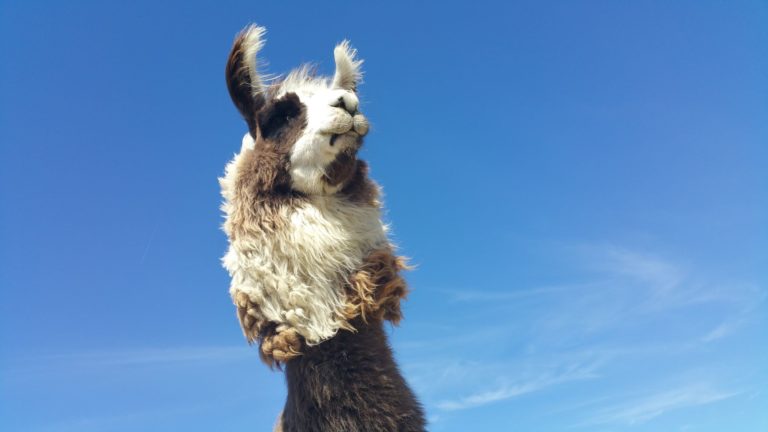 The baron of ShangriLlama is a dark Appaloosa llama with brown and white spots, a merle face and feet, and a lion-like mane. He is ¼ alpaca and ¾ llama, making him smaller than the other llamas—and fascinating! He does enjoy posing for the camera but in a seated position.

Address
ShangriLlama Castle is a private facility operated by a family. For the privacy of this family who live at the castle, and for the safety of their beautiful, pedigreed llamas, the castle’s address is only provided when a reservation is made. The castle itself is gated, and the llamas are not visible from the street. All visitors require an advance reservation. Thank you for your understanding.

To schedule a photo shoot or film project on the grounds of ShangriLlama Castle,
please contact the Llama Queen with your proposed date(s) and time(s),
along with a description of your project, via:

Scroll back to top
Book Now!